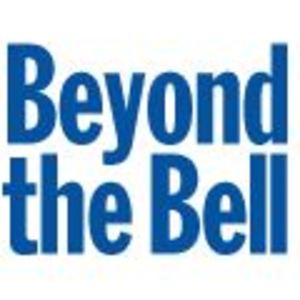 Beyond the Bell has shared a guide with you on MustSee.

Beyond the Bell has shared a guide with you on MustSee. 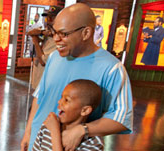 By: Beyond the Bell

Everyone knows that Philadelphia is the home of the Liberty Bell, but what is there to do once you've been there and done that? The popular "Beyond the Bell" guide answers that question by offering more than 50 attractions — all within walking distance of American freedom's most famous artifact.

Take a virtual tour of the Cradle of Liberty. We have pages and pages of short, informative write-ups describing the various cultural sites, museums, exhibits, public squares, tours, shows and even amusement parks that occupy the heart of the historic district. We also map them all for you to make sure that you don't get lost and you don't miss a thing!


Get the MustSee app to view this guide.

By: Beyond the Bell